Founded by Arnold Bode in 1955, thirteen editions of documenta have since occured, establishing it as one of the most important exhibition of contemporary art in the world. To celebrate its anniversary, a number of institutions in the city of Kassel partnered to present an exhibition, symposium, performance, concert and city festival—commissioning us to create the umbrella identity. Our goal was to create a striking graphic solution that referenced and united the five elements of the anniversary celebrations through five alternating black-and-white columns and bold typography. 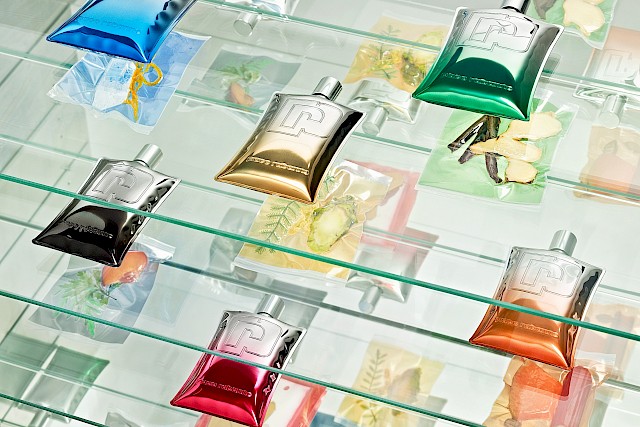