Timothy Taylor is a commercial art gallery located in Mayfair, London, and established in 1996 that represents over two dozen modern and contemporary artists including Philip Guston, Josephine Meckseper, Diane Arbus and Alex Katz. In 2014, Timothy Taylor—then Timothy Taylor Gallery—approached us to initiate a collaboration on a new identity for the gallery. Following a series of workshops that delved into research around heritage, British typography and specificity of place, we proposed the dropping of ‘Gallery’ from the gallery’s name and developed an identity that features a contemporary reinterpretation of Berthold Wolpe’s 1937 typeface Pegasus. Our typeface, titled New Pegasus, has been redrawn with greater contrast in the strokes, altered descenders and chiseled serifs, emphasising the singular, unique and contemporary character of the gallery and striking a balance between establishment and experimentation. 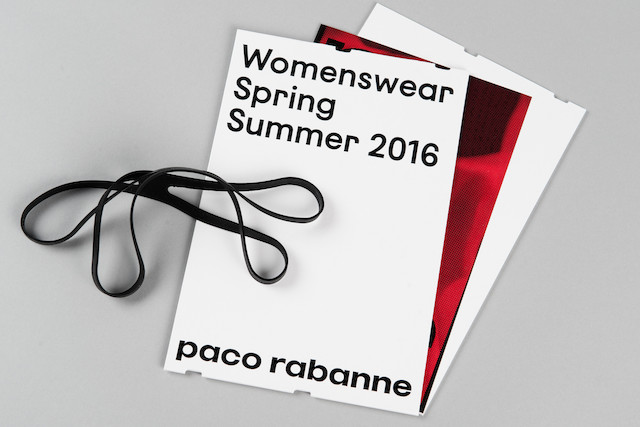 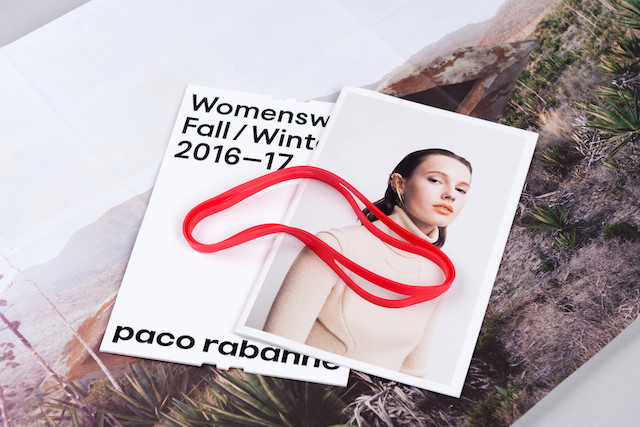 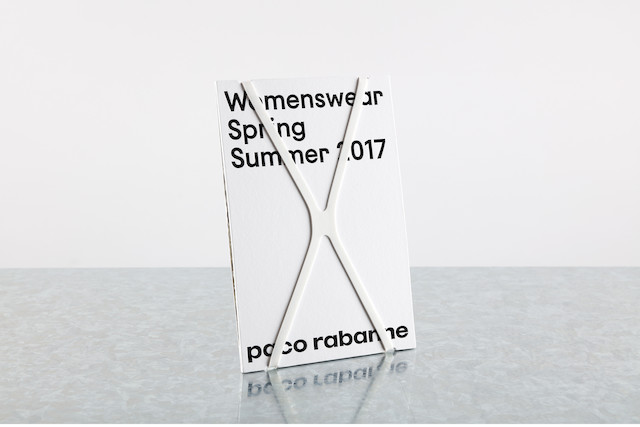 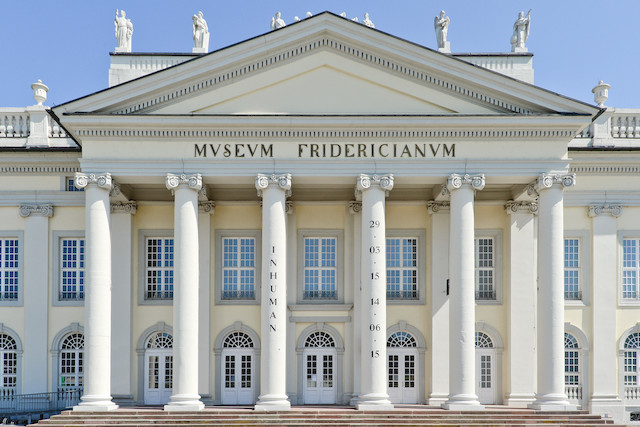