Zak Group was commissioned to design a limited edition t-shirt and tote bag to commemorate the unveiling of artist Gillian Wearing’s statue of Millicent Fawcett in Parliament Square. The first statue both of and by a woman, it pays tribute to the Suffragist Fawcett, who was a crucial force in achieving the 1918 Representation of the People Act which gave a large number of women above the age of 30 the vote. Our design was informed by the poster held by Fawcett in response to the death of Suffragist Emily Wilding Davison, reading Courage calls to Courage Everywhere. 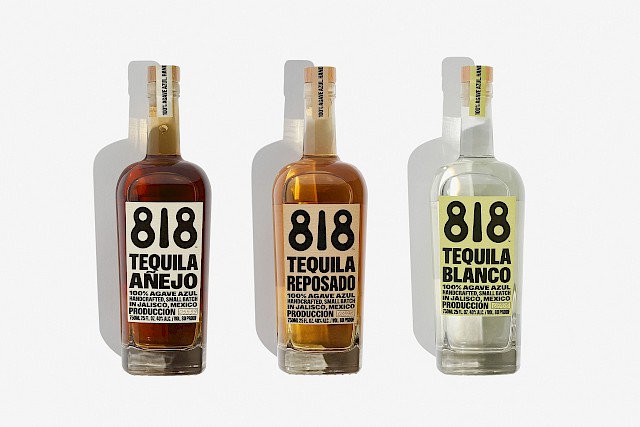