To mark the tenth anniversary of the Hessel Museum of Art, we were commissioned to design Invisible Adversaries, a catalogue for a major exhibition of works from the Marieluise Hessel Collection. Edited by Lauren Cornell and Tom Eccles, Invisible Adversaries is inspired by and built around the themes of the eponymous 1976 feature film by the radical Austrian artist VALIE EXPORT. Scenes from the film appear throughout the publication and intersect with works from the exhibition, essays by nine influential writers and original interviews. Four sections of film stills printed as black and white halftones on smoke-coloured paper describe the film’s hostile themes that eventually infiltrate the mind of the protagonist. Colour reproductions of artworks from more than 50 contemporary artists are arranged according to their appearance within the related exhibition and the ways in which artists approach their adversaries. Illustrated essays are typeset in a revival of Mercator, by Dick Dooijes. The Swiss-bound cover is screen printed with Anne Collier’s surreal image of a nude female figure walking into the sea. 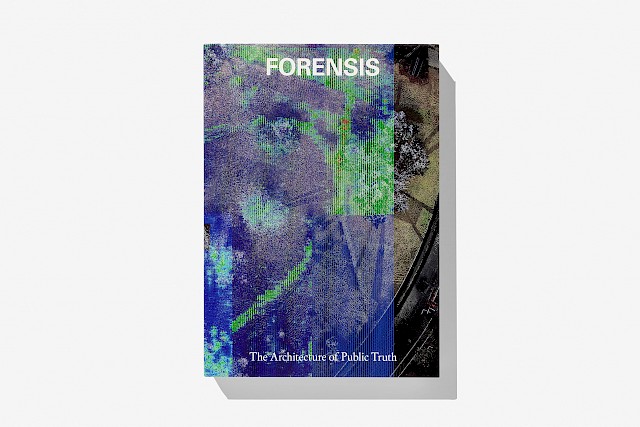 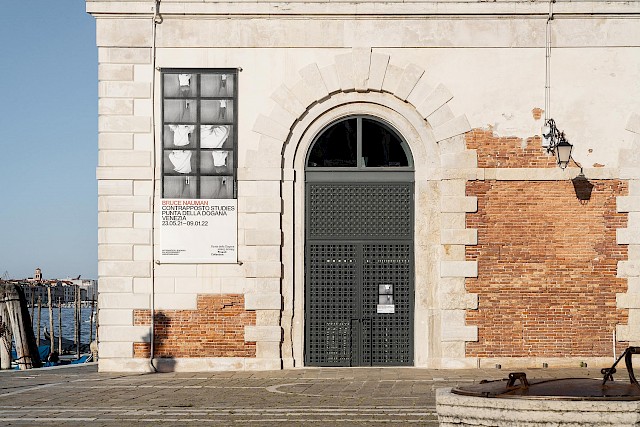 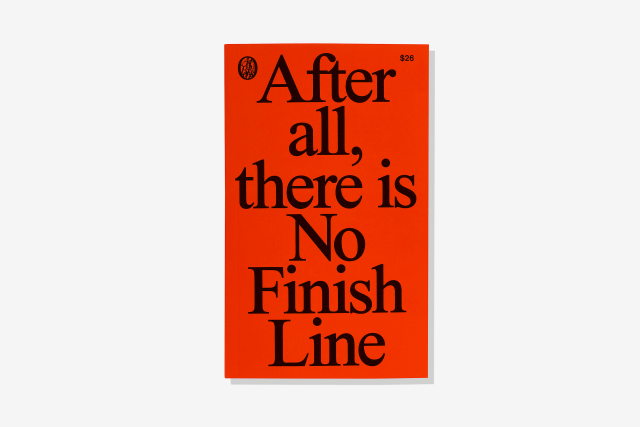 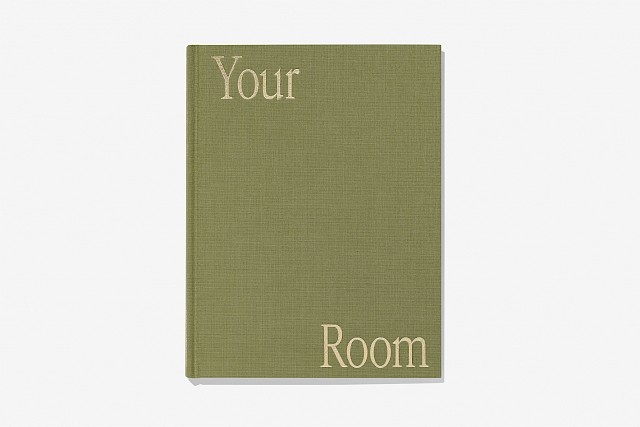 Your Room Your Dreams 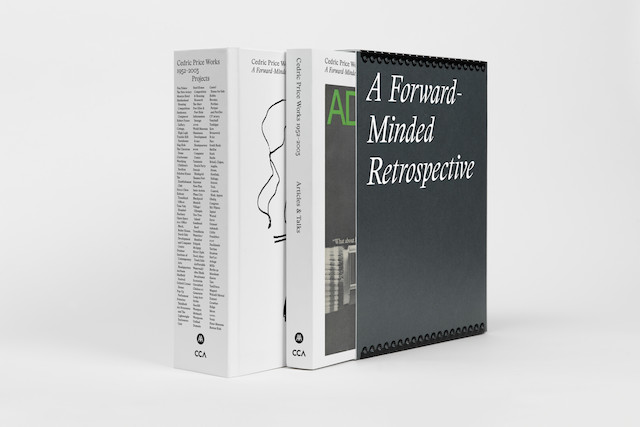