The campaign was conceived as a cinematic title sequence set to a soundscape by Human League. Each trailer reveals more of the show space, gravitating around an olive-green theatre chair. Fragments of letterforms fade in to gradually display the iconic Prada logotype. 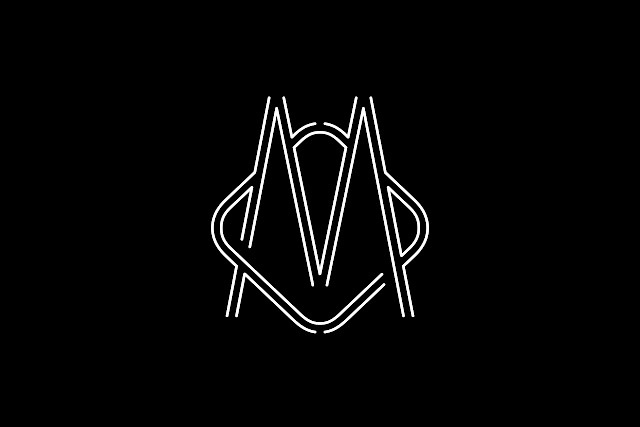 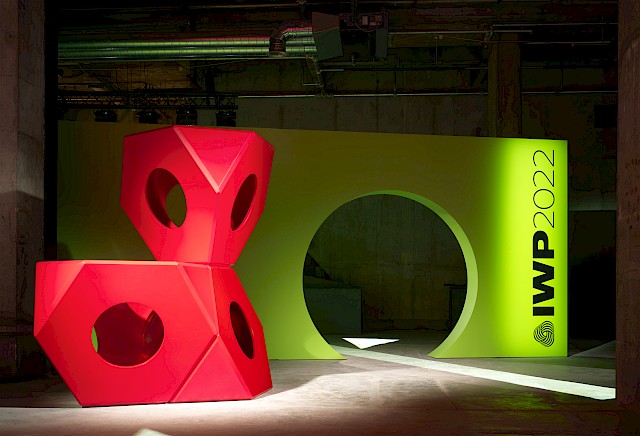 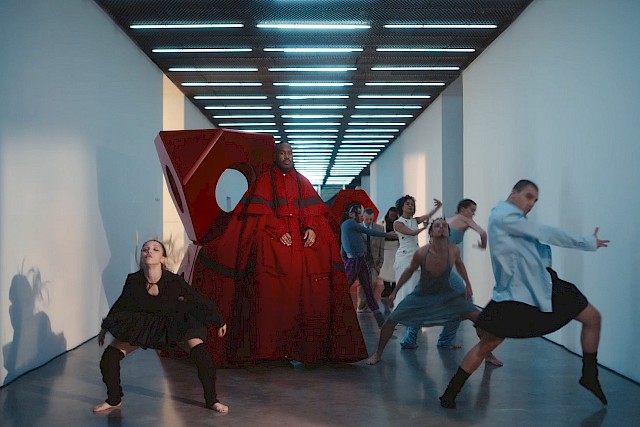