Bedford Press (2008-2016) was an imprint of AA Publications, initiated and co-founded by Zak Kyes during his time as the Art Director of the Architectural Association. The press went on to publish forty-six titles at the intersection of architecture, visual art, graphic design and theory, including Auto-Destructive Art: Metzger at AA, the Civic City series and Exhibition Prosthetics.

Building on the AA’s legacy of independent and student publishing, Bedford Press was committed to reestablishing the central importance of print next to digital formats. With its broad output spanning exhibition catalogues, artists’ books and critical texts, the press quickly became an influential site for experimentation beyond traditional modes of publishing. 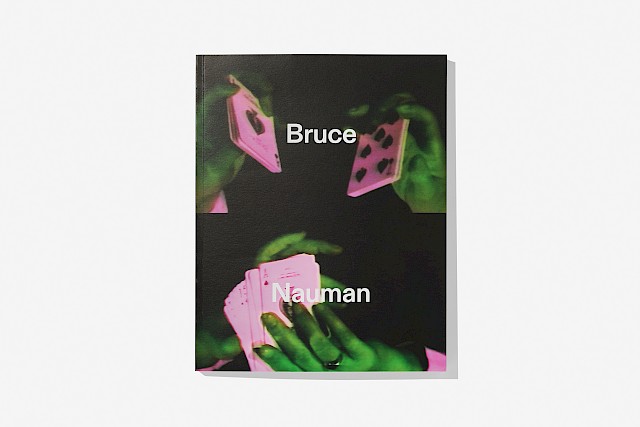 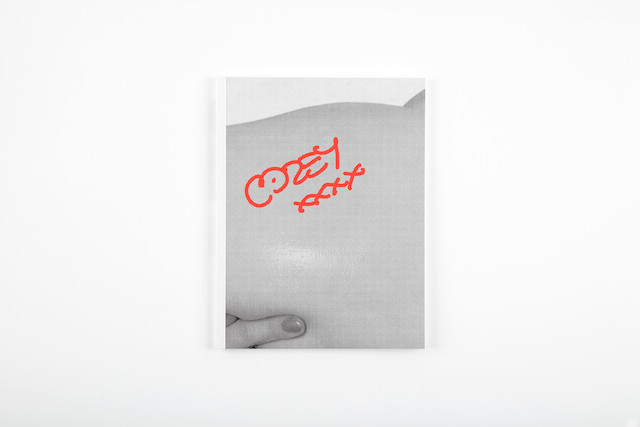 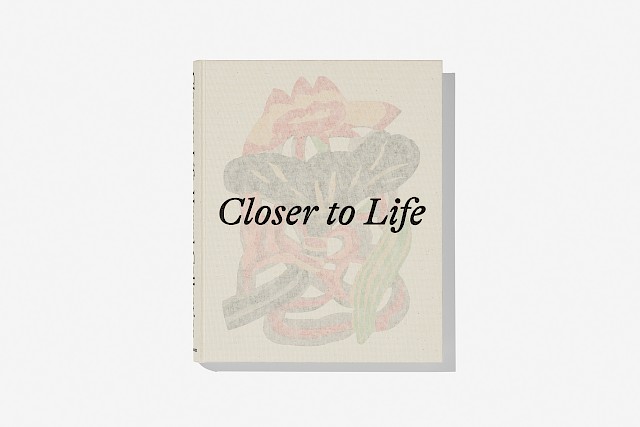 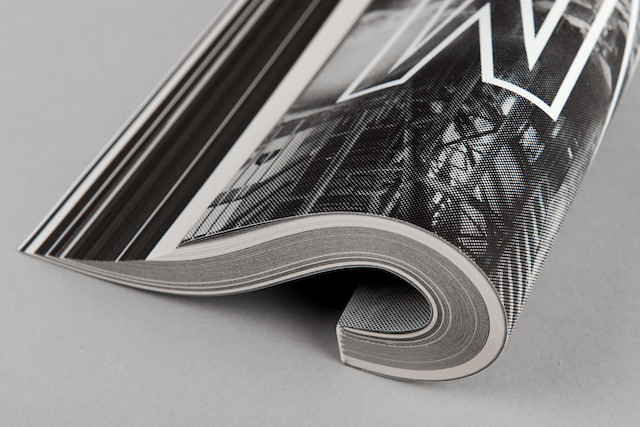 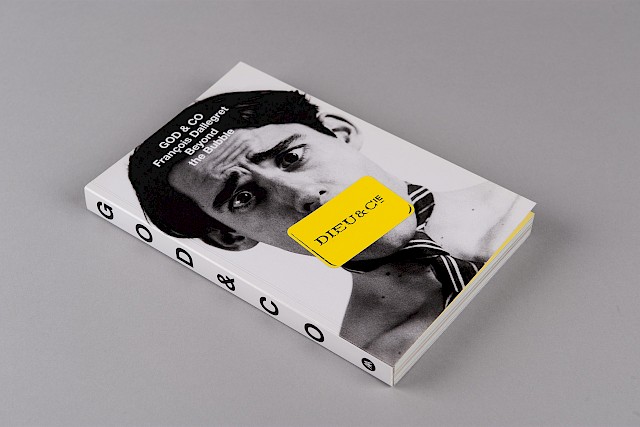